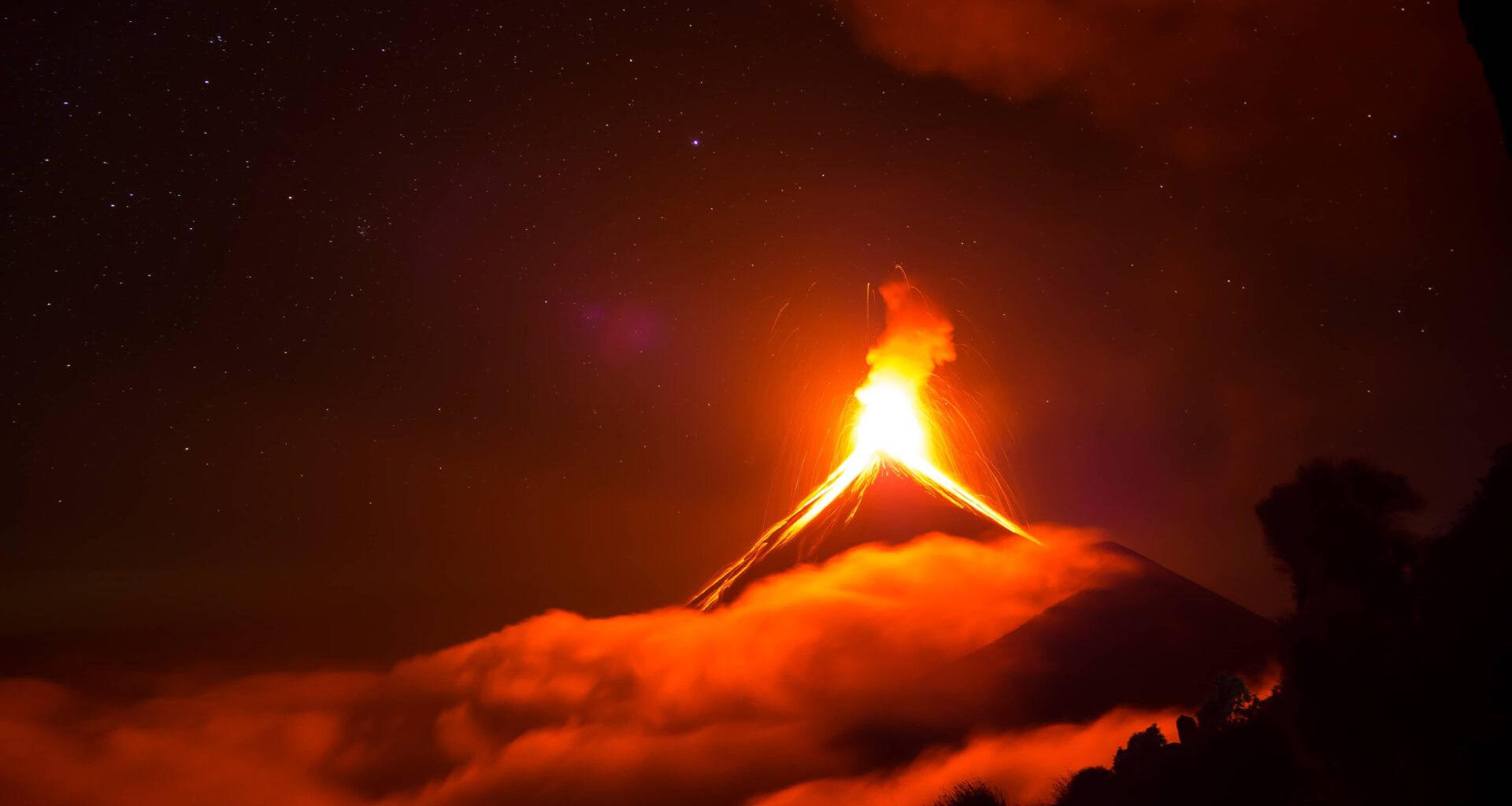 Witness the Fuego Volcano erupting, spitting lava at night! Everything you need to know about Climbing the Acatenango volcano from Antigua, Guatemala.
2
Shares
1
0
1
0
0
0
0
0

Liking these photos? Be sure to follow me on Instagram and have a look at my print shop for prints on canvas and other materials!

Hello! I am Michiel, a Dutch flight attendant based in Dubai. During both my work and free-time I enjoy traveling and photography. This website is a collection of my travel stories, tips and photos. Hope you enjoy!

One of Kyrgyzstan’s most beautiful landscapes. 🇰🇬
If we could only have sunsets like this everyday! 🌅
Sunset above the harbor of Yerseke. 🇳🇱
Sunset in Yerseke, the mussel and oyster capital of The Netherlands. 🦪
Looking at the stars after hiking to the top of a volcano right before…
Catching the last sunrays of the day in Florence. 🇮🇹
An touristy afternoon in Ubud and less touristy Sebatu. 🙊 🇮🇩
Just realized I didn’t post any Sri Lanka pictures on my feed yet, so…
Postcards from Malta. 🇲🇹
🦖 That famous beach in Nusa Penida. 🇮🇩
In 2016 I visited Indonesia for the first time. I was intrigued by the…
Hello from Madeira! 🇵🇹
Follow
Back to top